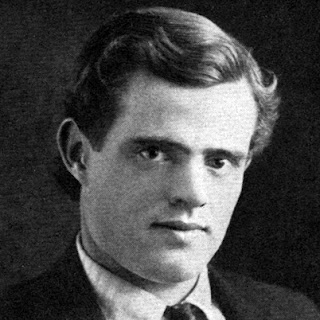 It's been quite some time that I have posted a book beginning, mainly because I have been busy.  I'm thoroughly enjoying reading this work so I thought I would revisit the beginning of the book.  It all starts out like this...

"I scarcely know where to begin, though I sometimes facetiously place the cause of it all to Charley Furuseth’s credit."

What this line says to me is that I'm in for a doozy of a tale, something that I may not even be able to believe or at the very least, something that the narrator can scarcely believe.  It also tells me that it all probably starts with a man named Charley... and despite the fact that he is referred to in the book, I don't remember who he is.  (My assumption is that he's the reason the main character is on a steamer at the start of the book, or perhaps he's the captain of that steamer).

I think this is an effective opening - simplistic and fairly indicative of old school adventure novels.  What do you think?
Posted by Eclectic Indulgence at 11:41 AM